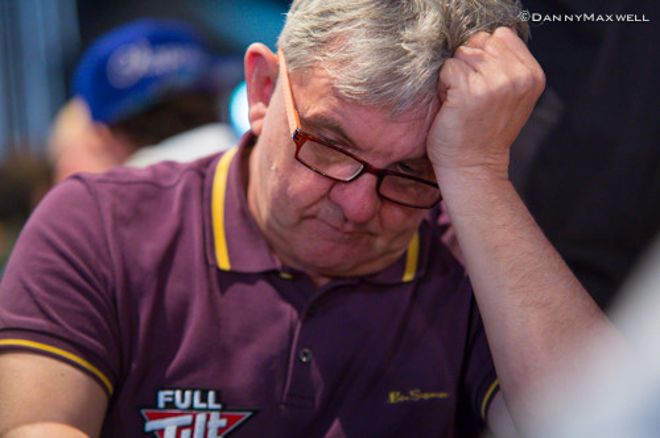 I can honestly say that I must be the only poker player in the history of mankind that is in the Guinness Book of Records seven times. I was in an eighth time, for eating thirty-six cockroaches in a minute, but that record was broken by Thomas Cleibor in 2004 at Leicester University when he managed to consume thirty-eight cockroaches in a minute and I haven't tried to break that one since. Marty Smyth has also broken one of my records which was never recognised by Guinness, as I can eat five Ferrero Rocher in one minute. But the night before Marty Smyth won the Poker Million he consumed six Ferrero Rocher in a minute and said that meant more to him than winning the tournament. But the record I am most famous for was set in Las Vegas. In June of 1998 the Las Vegas Club introduced draught Guinness. Sassy Sals next door had had draught Guinness for ten years previous, but this was the first time that the Las Vegas Club had the drink on draught. Myself and Mack Caldwell clocked in at 11a.m. and tried the Guinness. It went down like fine wine.Standing at the bar was a Canadian fellow named Gary Sharples who commented to me that he could drink ten pints of Guinness in one hour. I replied, that was no contest for me and I could drink fifteen pints of Guinness in an hour. He then remarked he could down eighteen pints of Guinness in an hour. I said I could do twenty."That's impossible!" he exclaimed, reaching into his inside jacket pocket, Sharples produced $10,000 and threw them onto the bar. "I bet you ten thousand dollars you can't drink twenty pints of draught Guinness in one hour," he challenged.Never ever to be one to shirk a bet, I disappeared from the Las Vegas Club for an hour and a half. I returned with one hundred crisp one $100 bills and threw them on the bar and said to Gary Sharples, "There's my money sir, let's begin!" The money was held by my trusted colleague Mack Caldwell. By this time a crowd had gathered. World Series of Poker bracelet winner Johnny Morgan said, "Martyn, that is your World Series of Poker money. Don't attempt this!" But I said, "I'm confident that I can do this, John." I spoke to Joe behind the Las Vegas Club bar, which incidentally is the only place in Las Vegas they have a clock, and told him to get five pints of Guinness poured for one o'clock sharp. And then for every pint I drank to have a new pint refilled. As the clock chimed one, I put the first pint of Guinness to my lips. It tasted real good, and it was gone within a minute. By the time quarter past had come, I had consumed six. By the time it was half past I had consumed eleven, and by quarter to two I had consumed sixteen pints of Guinness and was slowing down.With thirty-four seconds left on the clock, I picked up my final pint of Guinness and it was like there was a suction in my throat as the last pint disappeared in only fifteen seconds. I put the glass down on the table with seventeen seconds to spare and picked up the twenty thousand dollars that Mack Caldwell had placed on the bar. The Canadian Gary Sharples was stunned. He said to me, "I didn't think that was possible." "Neither did I," I replied. "That's why I went next door to Sassy Sals and tried it first!" 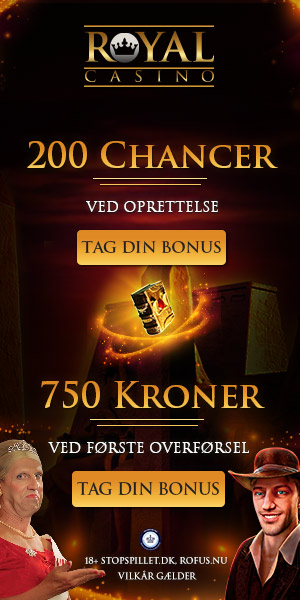